Many people may recall the joke that Jerry Seinfeld does on public speaking. In case you have missed it. It goes something like this, “….I saw a study that says speaking in front of a crowd is the number one fear among the average person…….number two.. Is death.” He goes on to elaborate a bit. It is a funny joke, but then, as they say much truth is said in jest.

People often have situations where the opportunity to speak in public comes to them through a job promotion. Or, the job promotion they want would require the ability to give presentations, promoting the company’s ideas or helping to sell their products. I can recall the exact day during my Yoga teacher training, when it was my turn to step up and lead the class through a sequence of Yoga asanas. My heart felt like it was racing and my palms were a little sweaty! I had an advantage at the time that I did not fully recognize until later. I was after all teaching a class on relaxing and being in the moment. Two qualities that make a unique public speaker!

People who possess these qualities are the ones you could listen to forever. But public speaking requires a combination of mental, physical and emotional components. Hypnosis can help you be prepared on every level. First, and foremost is the fear aspect that most people are concerned with. Let me say that fear, is not a bad thing in this case. Learning and understanding how to channel it in the right direction can give you a big advantage. 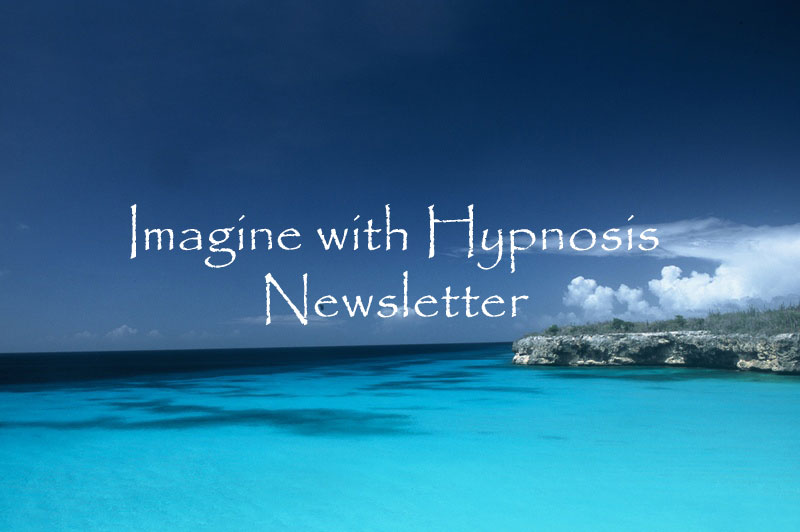 Simply e-mail me by filling out this convenient form.

Hypnosis and hypnotherapy employ and teach skills for self-improvement; therefore their effectiveness depends on the client and no guarantee can be made regarding the results of their use. Rose Reveley does not practice medicine or psychotherapy and her services are not a replacement for counseling, psychotherapy, psychiatric or medical treatment. No service or product is intended to treat any disease or illness, psychological or mental health condition.

The contents of this website are for educational purposes only.